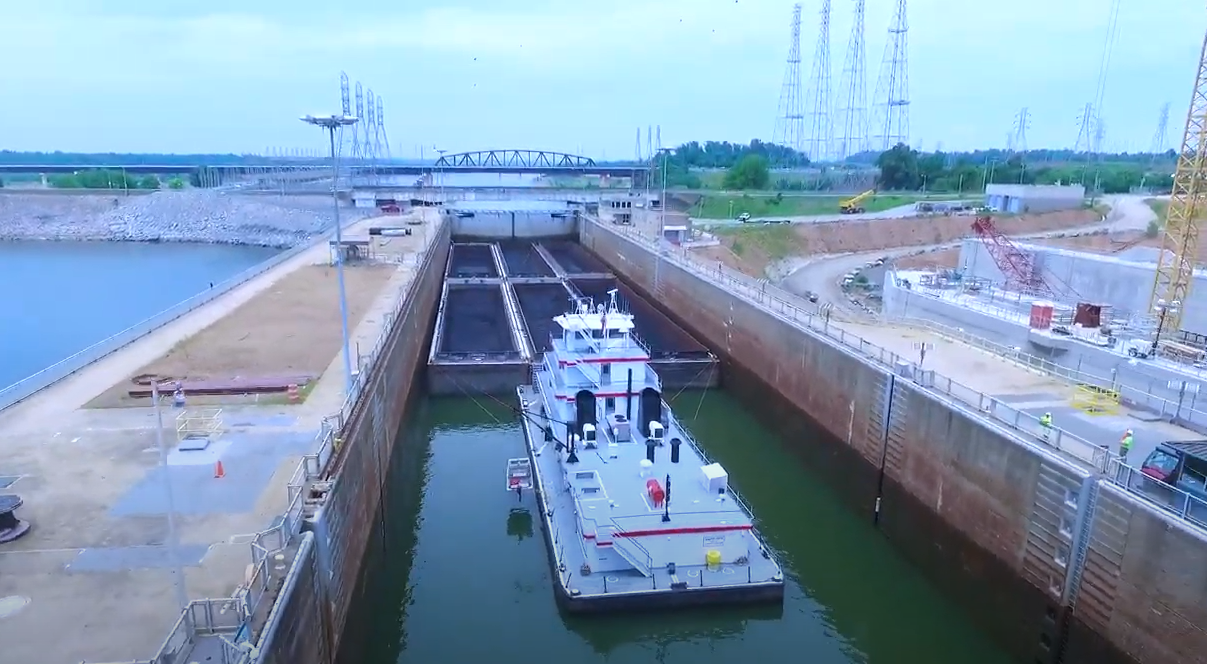 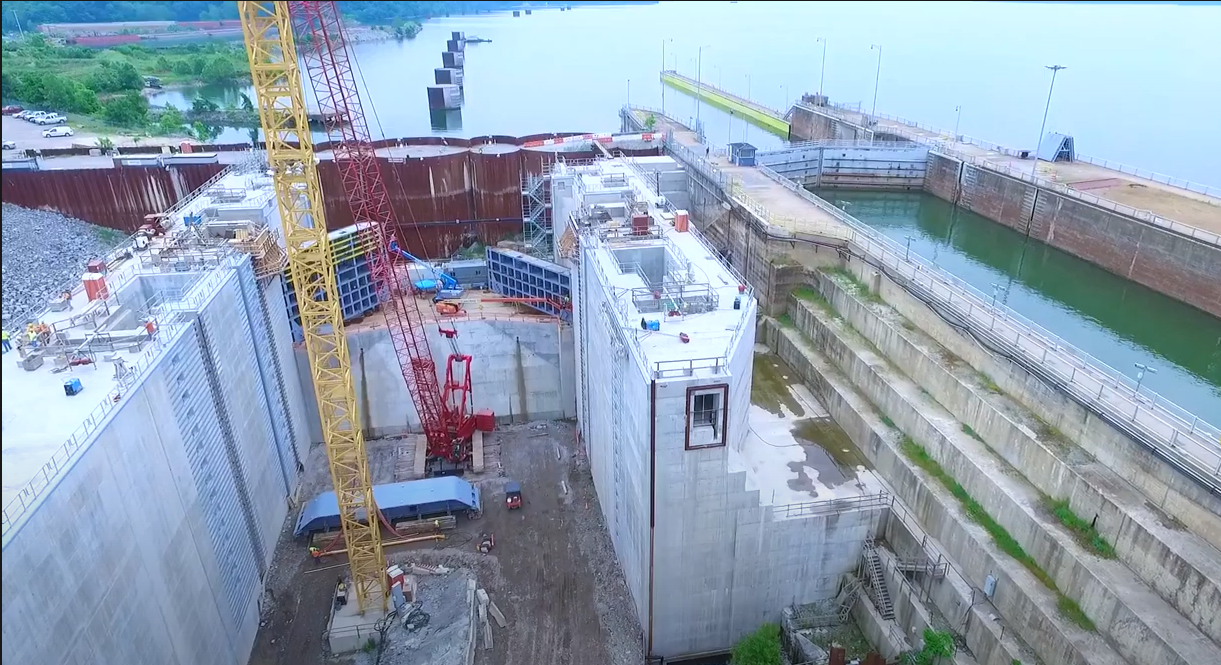 Since Congress authorized the project in 1996, over $1 billion in funding has been committed to construct a new and larger lock.

According to the USACE, the incomplete Kentucky Lock creates among the longest shipping delays in the country, hindering the more than $5 billion worth of commodities that flow through the lock every year. Once completed, the new lock addition will effectively eliminate these delays.

Congress appropriated the funding for this project through the bipartisan Infrastructure Investment and Jobs Act, which passed last year.

“For decades, I have used my leadership roles in the United States Senate to advocate for improvements to Kentucky’s infrastructure, with a special focus on the long-awaited Kentucky Lock and Dam Project. Last year, I supported a landmark bipartisan infrastructure bill because it would help fund these projects fully and speed up their completion. With today’s announcement, those years of hard work, investment, and advocacy are finally coming to fruition,” said Senator McConnell. “Once finished, the new Kentucky Lock and Dam will allow the Commonwealth to take full advantage of our location at the heart of America’s inland waterways system and provide numerous advantages to Kentucky businesses and families. I am committed to continuing my partnerships with our local, state, and federal leaders to ensure the Army Corps can finish the job and finally complete this overdue improvement.”

“With release today of the Corps of Engineers’ spend plans outlining specific inland waterways projects to be funded from the Infrastructure Package, we are gratified that the modernization of Kentucky Lock is funded to completion at over $465 million. With more than 110,000 jobs supported by Kentucky’s ports, inland waterways, and related industries, this project will increase efficiency for the transport of key commodities the Commonwealth and the nation depend upon and benefit the multitude of recreational users as well.  We are grateful to Senator McConnell for his strident and unwavering support of this important project and his longstanding efforts as a champion of the inland waterways industry,” said Matt Ricketts, of Paducah, Chairman of Waterways Council Inc.

“This is great news to see the KY Lock addition project budgeted for completion. It’s job security for the men and women who currently work the project. Once completed, the river industries and local communities will benefit from faster waterway transportation giving them competitive commerce opportunities. I want to thank Sen. McConnell for his continued support of this project,” said Marshall County Judge-Executive Kevin Neal.